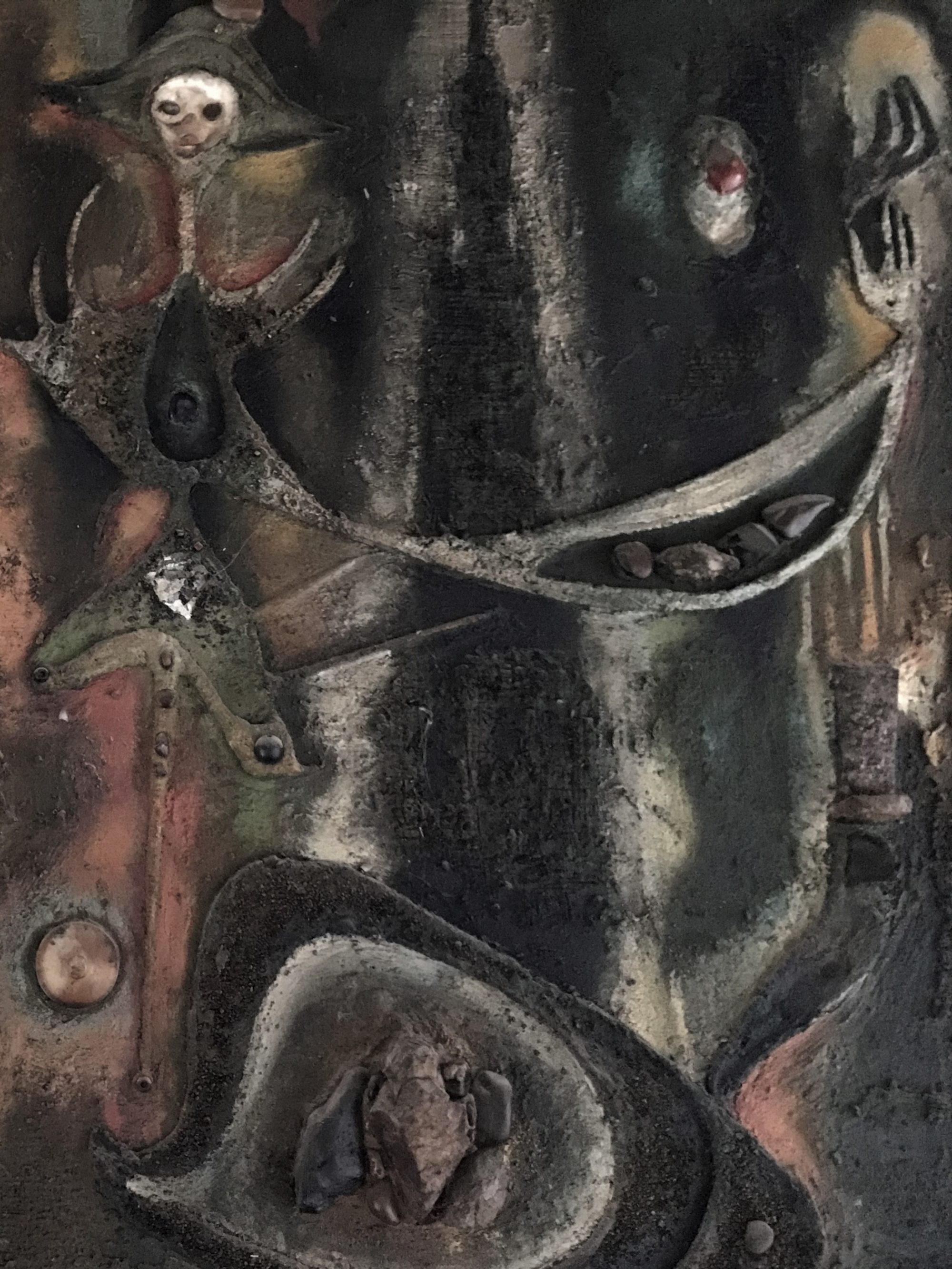 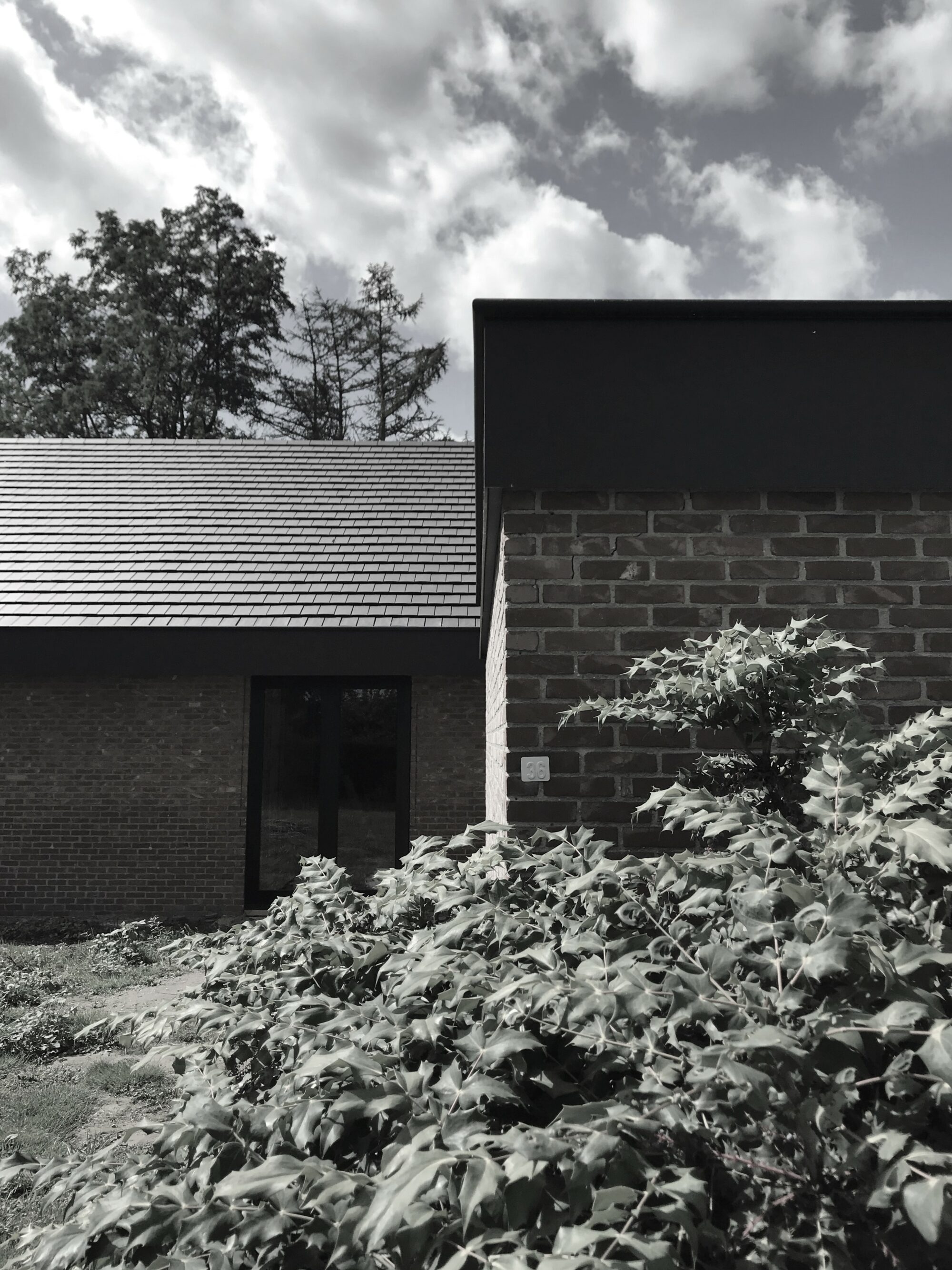 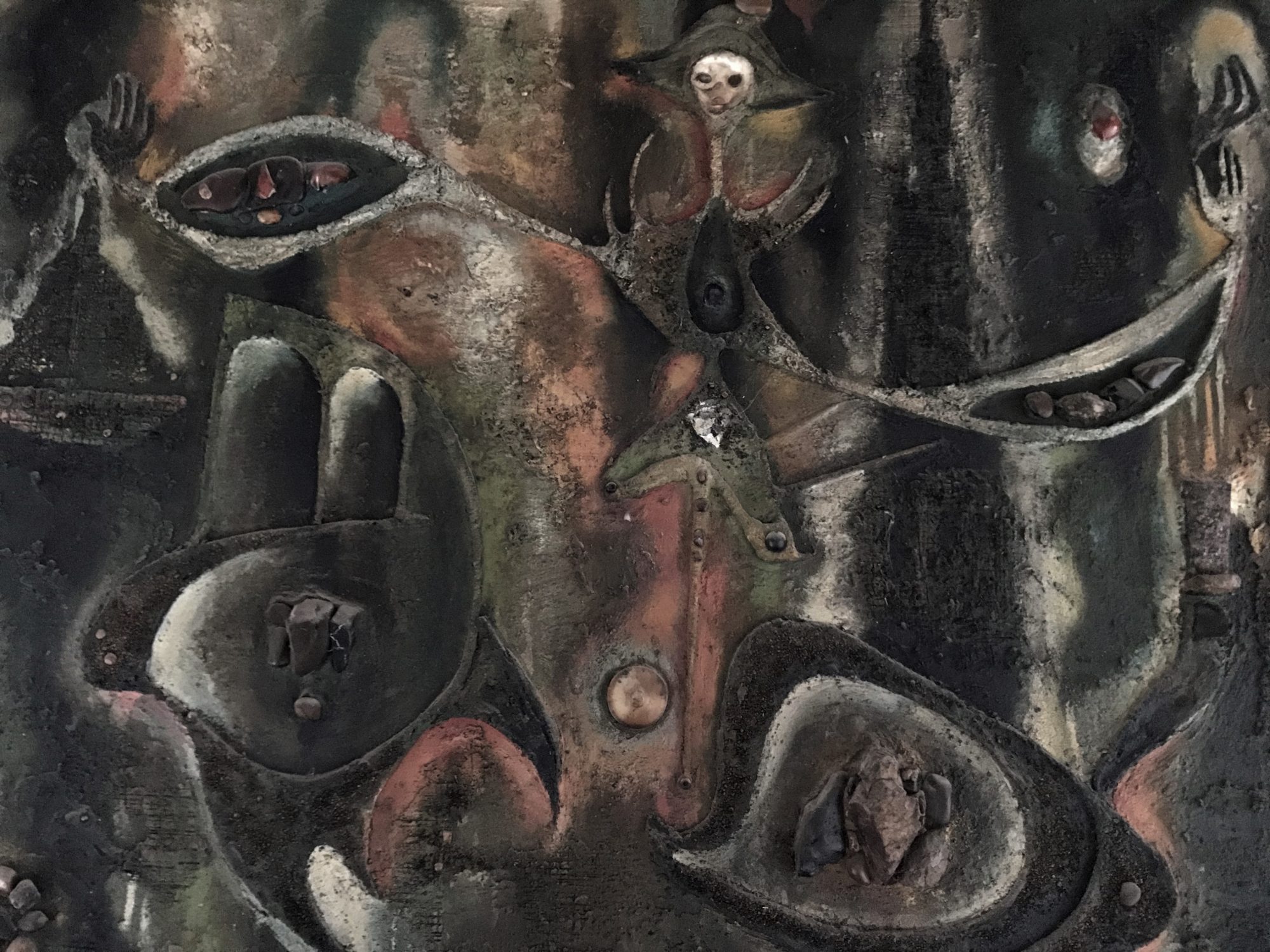 Private residence in Saint-Trond. In progress.

This single story 1970’s villa, in bungalow style, set among the orchards of Southern Limburg, was completely stripped to be fully renovated and refurbished from its original structural core. Opening the existing ceilings in the living areas towards the attic, creates an airy architectural atmosphere and also provides for contact between the re-located rooms under the roof. Re-organizing the functional lay-out of the house not only gave extra space to the living areas, it also de-cluttered and resulted in a largely ‘open planned’ downstairs.  Large panoramic windows draw in the large garden and orchards behind the house. The profiled ceramic artwork  above the fireplace, custom-made for the house when it was first built, provided an inspirational color-pallet and a central focal-point.